Diabetic cardiomyopathy (DCM) is a major complication of diabetes, with high morbidity and a high risk of cardiovascular disease and mortality in diabetic patients.1 The incidence of DCM in patients with a history of diabetes ≥ 5 years is over 44.4%, which increases to 56% after 8 years.2,3 DCM is a kind of primary cardiomyopathy, which is manifested as cardiac structural and functional abnormalities caused by myocardial fibrosis cell apoptosis and microvascular lesions in diabetic patients without ischemic or hypertensive heart disease and can induce cardiac arrhythmia with cardiac origin shock and sudden death in heart failure.4 Due to the complex pathogenesis of DCM and its diagnosis at advanced stages, no effective treatments exist.5 Hyperglycemia is the initiating factor during DCM pathogenesis. Long-term hyperglycemia results in disturbed glucose and lipid metabolism in the cardiomyocytes of diabetic patients, leading to injury to vascular endothelial cells and other tissues, promoting pathological changes including hypertrophy, necrosis, apoptosis, and myocardial interstitial fibrosis.6,7 Glucose and lipid metabolism disorders are key to the pathological mechanisms of DCM. The effective control of energy metabolism in cardiomyocytes, therefore, represents an important therapeutic strategy for DCM. 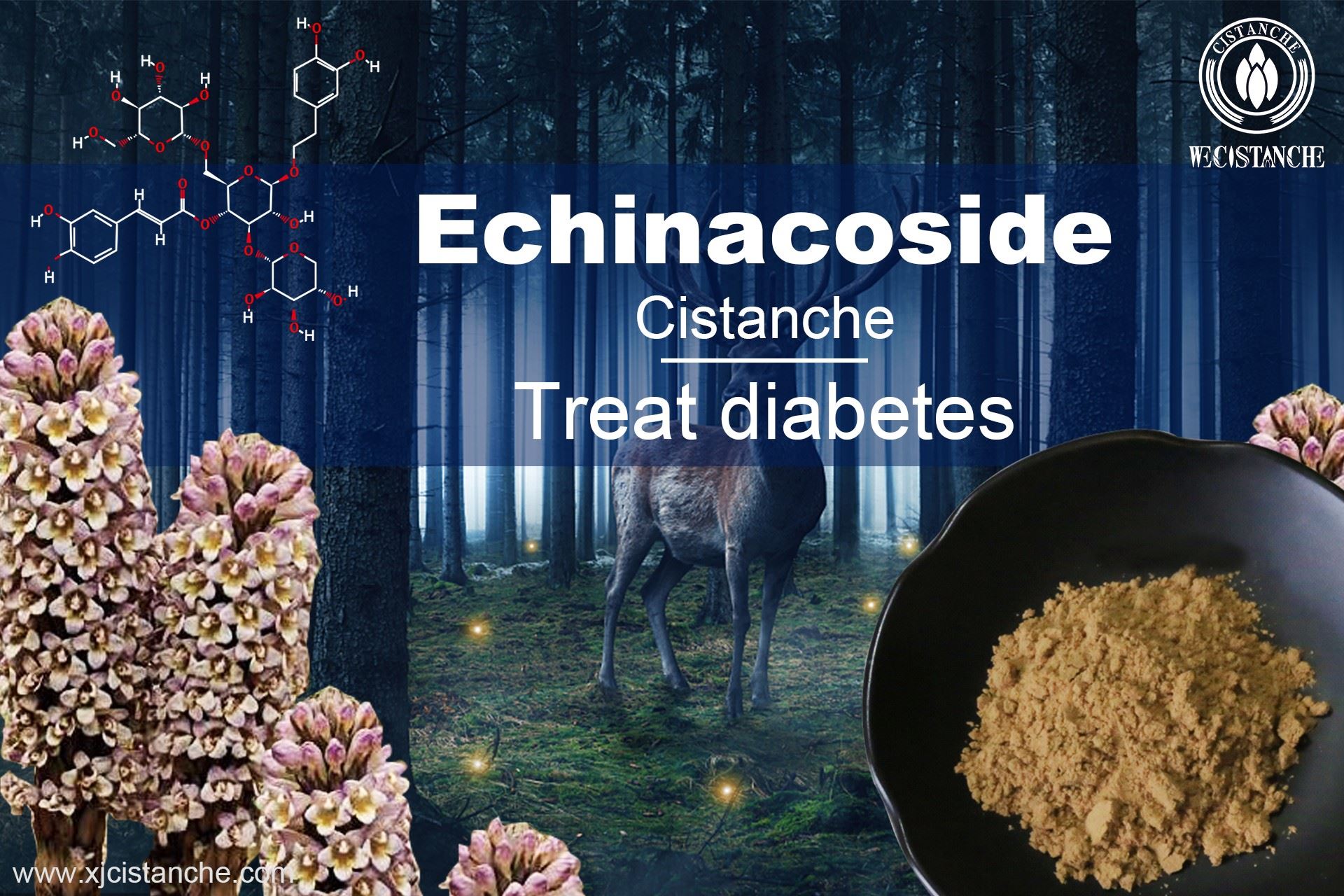 Myocardial lipid accumulation in DCM exacerbates the progression of heart failure. PPAR-α is a key regulator of various related genes in the fatty acid oxidation system of cell peroxidases, mitochondria, and microsomes, and plays a key role during lipid metabolism and the regulation of inflammation and immunity.8 PPAR-α improves lipid metabolism through mitochondrial and peroxidase fatty acid beta-oxidation, mediated through carnitine palmitoyl transferase-I (CPT-I).9 The oxidation of long and branched fatty acids10 reduces the synthesis and assembly of lipoproteins and VLDL.11 The indirect regulation of bile acid synthesis promotes cholesterol excretion12 and inhibits the expression of inflammatory-associated genes. PPAR-α expression in the liver is significantly lower in patients with non-alcoholic fatty liver disease or in animal models of long-term high-fat consumption.13,14 Everett et al showed that the levels of liver-associated free fatty acids significantly increased in PPAR-α knockout mouse models due to attenuated lipid metabolism, promoting liver steatosis.15 These findings suggest that PPAR-α plays an important role in the pathogenesis of lipid metabolism.

Echinoside (ECH) is a natural compound isolated from the stems of cistanche tubulosa. The active chemical of ECH is a phenylethanoid, which displays antioxidant, anti-fatigue, anti-tumor, and anti-inflammatory effects, and can improve memory, nerve, and liver protection, and enhance immune regulation.16,17 In the study on db/db diabetic mice, it was found that ECH could improve insulin resistance, increase HDL level, and reduce TG, TC, and LDL levels, indicating that ECH could effectively improve diabetic lipid metabolism.18 In addition, Shimoda et al proved that echinacoside could affect lipid metabolism by regulating mRNA related to hepatobiliary sterol transport

and metabolism.19 Previous studies have shown that ECH regulates the expression of TGF-β and its downstream genes to improve renal fibrosis in db/db mice.20 In this study, to further understand the protective effects of ECH on myocardial cell injury in DCM and to explore its potential molecular mechanisms, we used db/db mice as a DCM disease model and explored the regulatory mechanism(s) of ECH on proteins that control glucose and lipid metabolism disorders, oxidative stress, and apoptosis in cardiomyocytes. Our aim was to provide a theoretical basis for the effective treatment of DCM. ECH powder (94% purity detected by HPLC, Batch No.190906) (Supplement Figure 1) was obtained from Shanghai Medical Science Company, Ltd. (Shanghai, China). ECH was dissolved in water to 2 mg/mL and stored at 4°C in the dark. ECH was administered at a dose of 100–500 mg/kg·d and significantly lowered

Animal experiments were performed in accordance with the National Institutes of Health guidelines (NIH Pub. No 85-23, revised 1996). Protocols were approved by the experimental animal ethics committee and the Animal Feeding Center of Renmin Hospital of Wuhan University (Wuhan, China, No. 20190517). Adult male C57BLKS/J db/db mice and db/m mice (SPF grade) were purchased from Nanjing University–Nanjing Biomedical Research Institute (Nanjing, People’s Republic of China, number: SCXK (Sue) 2018-0001). Animals were caged in the Animal Center of Renmin Hospital (Wuhan, People’s Republic of China) at room temperature (20°C), relative humidity of 50%-60%, and subject to a 12-h light/dark cycle. Adaptive feeding was performed for 1 h and no hypoglycemic drugs were administered.

ECH according to body weight for 10 weeks. The body weights of the three groups of mice were monitored weekly, and feeding, drinking, and activity were assessed. Once mice had fasted for 8 h, blood samples (~50ul) were taken from the end of the tail every 2 weeks with a blood glucose meter and test paper (Johnson & Johnson, New Brunswick, NJ, USA) to determine blood glucose levels. After 10 weeks of intervention, mice were anesthetized by intraperitoneal injection with 2% pentobarbital sodium (Shanghai Harvest company, Shanghai, People’s Republic of China) (100mg/kg). Blood was collected following capillary needle insertion and serum was rapidly separated and stored at −80°C for analysis. Following cardiac perfusion with cold- PBS to remove the blood, free PBS was removed with filter paper. Cardiac tissue was separated and weighed, and the dry weight of the heart was measured. The abdomen of mice was shaved, the abdomen was opened after alcohol (70%) disinfection, and the subcutaneous adipose tissue of the abdomen was quickly removed and weighed wet. The tibia of the mice was isolated and measured. Cardiac hypertrophy was assessed through the ratio of heart weight to tibial length (HW/TL) (mg/mm). Cardiac tissues were fixed with 4% paraformaldehyde (Google biotechnology, Wuhan, People’s Republic of China) and biopsies were performed to monitor the morphology of myocardial tissue. The remaining cardiac tissue was placed in liquid nitrogen for 1 h and stored at −80°C prior to RT-PCR and Western blot analysis.

Ultrasound (VisualSonics, Toronto, ON, Canada) was performed for echocardiographic measurements at the end of the experiment. Mice were anesthetized by intraperitoneal injection of 4% chloral hydrate at 30mg/kg for half an hour,21 shaved to expose the chest area, and fixed onto a flat plate. The left ventricular systolic diameter (DVDs), LV diastolic diameter (LVD), LV ejection fraction (EF), and LV fractional shortening (FS) were determined. Trichrome, Tunel, and Sudan II Staining The left ventricular region of the myocardial tissue of each group of mice were fixed in 4% paraformaldehyde for 24h, paraffin-embedded, sectioned and HE stained. Pathological and morphological changes of the myocardial fibers of each group of mice were observed under light microscopy (JEOL, Tokyo, Japan). Cardiac myocyte apoptosis was detected by Tunel assays (number11684817910, Roche, USA). Heart tissue was pre-treated with paraformaldehyde, embedded, and sliced. Sections were washed with xylene I (Shanghai, People’s Republic ofChina) (20 min) -xylene II (20 min) -anhydrous ethanol I (10 min) -anhydrous ethanol II (10 min) −95% alcohol (5 min)-90% alcohol (5 min)-80% alcohol (5 min) −70% alcohol (5 min) and distilled water. Sections were dried through shaking and histochemical brush rings were used to prevent liquid loss. Protease K was added to the rings to cover the tissue. Following incubation at 37°C for 15 min, slides were placed in PBS (pH 7.4) and washed in a decolorizing shaker (three times for 5 min). Reagents 1 (TdT) and 2 (dUTP) were mixed at a ratio of 1:9 and added to the inner covering of the tissue. Mixtures were incubated in a water bath at 37°C for 60 min. A small volume of water was added to maintain humidity. Slides were rinsed in PBS and DAPI stained (Aspen biological, Wuhan, People’s Republic of China) in the dark for 5 min. Slides were rinsed in PBS and mounted using an anti-fluorescence quenching agent. Sections were visualized by fluorescent microscopy and imaged. Sudan II staining was used to observe lipid accumulation in the cardiac myocytes. Left ventricular tissues were fixed in 10% paraformaldehyde for 30 min, stained with Sudan red II (Gefen, Shanghai, People’s Republic of China) at room temperature for 10 min, decolorized with 75% alcohol, and re-stained in PBS for 15 min. The ratio of the myocardial fibrosis to the total area in Masson’s stained trichrome sections was determined using Image-Pro Plus quantitative software. Slides were mounted using glycerine gelatin and imaged via microscopy.

Effects of ECH on Db/Db Mice

ATP is the basic energy source for the heart. Cardiac energy is provided by the oxidation and decomposition of FA, which accounts for ~70% of the cardiac energy supply.29 The remainder is provided by carbohydrates such as glucose and lactic acid.30 Diabetic hearts are subject to increased energy consumption and imbalances in myocardial capacity, representing the principal cause of myocardial metabolic disorders, including decreased glucose metabolism and increased FA metabolism. This leads to increased FA uptake and oxidation leading to adipose accumulation and the formation of toxic fat substances, directly leading to DCM lesions.31

In db/db mice with diabetic myocardium, glucose and lipid metabolism are dysregulated, leading to increased levels of oxidative stress and apoptosis. This study confirmed that ECH can significantly reduce long-term hyperglycemia in db/db mice through PPAR/M-CPT-1/GLUT-4 signaling. Meanwhile, ECH improved oxidative stress and inhibited myocardial apoptosis in db/db DCM mice, which may be related to improved energy metabolism. Whilst the underlying mechanisms governing these effects were not discovered, these findings provide a new direction for the treatment of DCM and the protective role of ECH in improving myocardial injury. 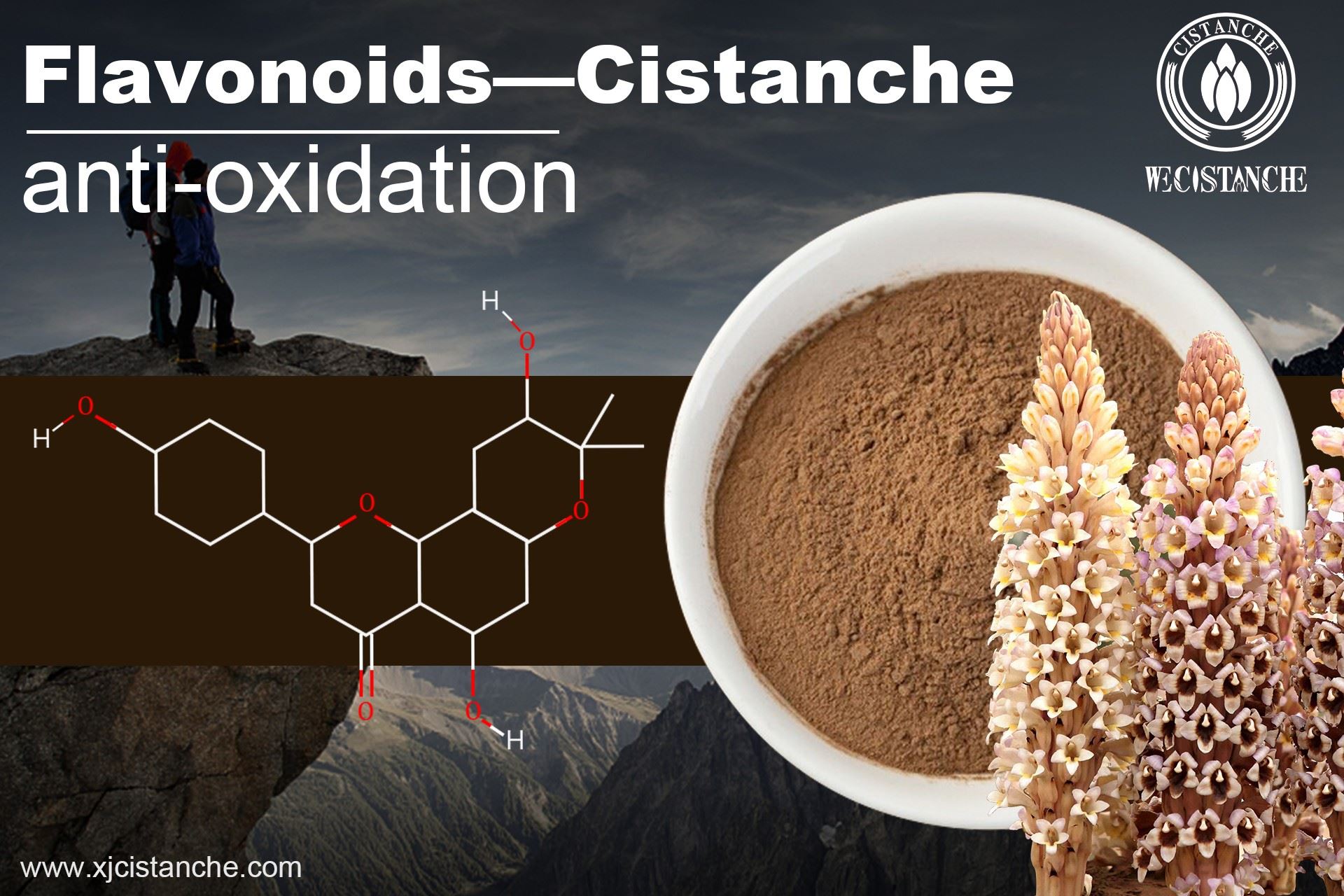 4. Sheila K, Patel B. The CTGF gene −945 G/C polymorphism is not associated with cardiac or kidney complications in subjects with type 2 diabetes. Cardiovasc Diabetol. 2012;1(11):42.